HO Collection begins its second full year of publication! Look for these topics and more in the 1st Quarter 2018 edition…

It’s been a half century since the formation of Penn Central. Who was first to offer Penn Central models in HO scale? You’ll see a roundup of Penn Central HO models both factual and fantasy introduced from 1968 to the demise of the road in 1976 as the cover story of our 1st Quarter edition. 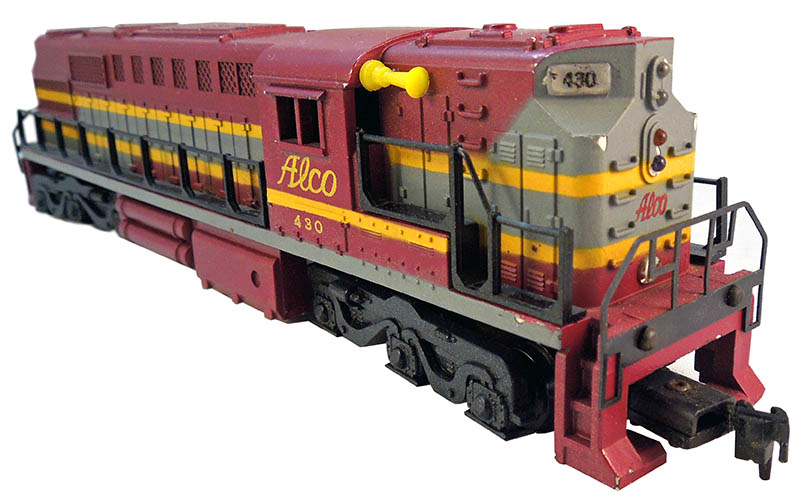 Among the many interesting models produced by Gilbert for its HO line was an Alco RSD-7 diesel locomotive. Dale Smith, webmaster of the Gilbert American Flyer HO Index, presents this impressive six-axle Alco to HO Collector readers. Find out about this mid-1950s diesel model that could produce sound and remains a sought after favorite of collectors in the 21st century. 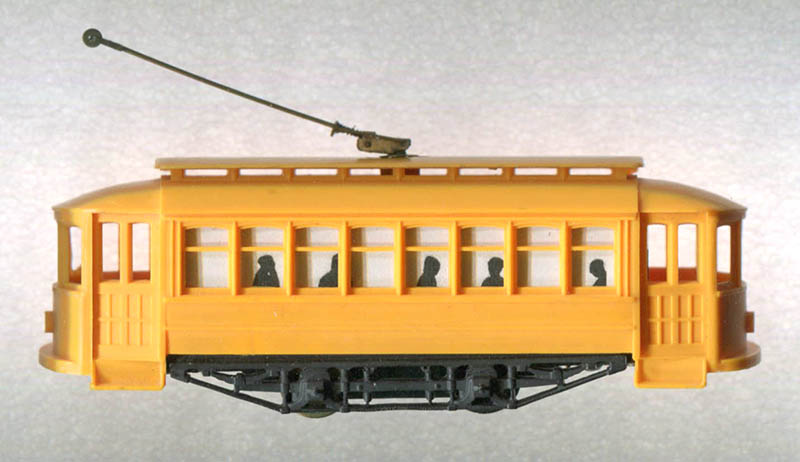 Around since nearly the beginning of injection-molded plastic models, the little Mantua-TYCO trolley is an HO classic. Larry Gibbs presents a history of this well-known streetcar model in HO Collector’s 1st Quarter 2018 edition. 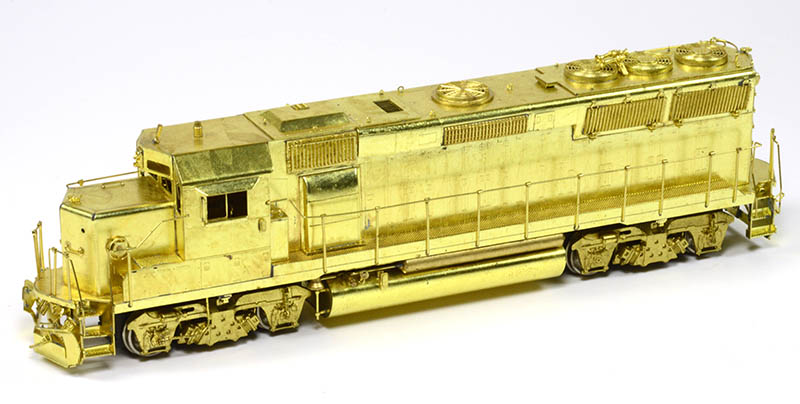 Overland Models is one of the most famous names in brass models. The company’s distinguished line of HO-scale imports saw its first diesel offering in the form of a GP40X diesel release. The model’s arrival came not long after EMD’s testbed GP40X diesel went to work. See this early Overland Models diesel in pages of the new HO Collector.