One the earliest plastic diesel locomotive models and perhaps the biggest prototype in HO when it was new was Gilbert/American Flyer’s DL-600. 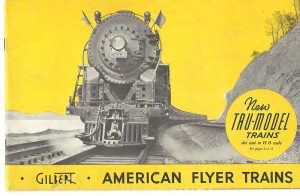 One of the pioneers in 1:87 model railroading was Gilbert and its American Flyer Trains. Prior to World War II, Gilbert was an early participant in what would become HO scale with its “Tru-Model Trains” series. In HO Collector’s Third Quarter 2017 edition, you’ll find Rick Tonet’s article “Intro to Gilbert” documenting these AC-powered early HO offerings.

In the early 1950s, Gilbert turned its attention back to HO scale and this time followed the growing group of DC-powered releases. One By the middle of the decade, Gilbert’s American Flyer HO line included a variety of locomotives (steam and diesel), passenger cars, freight cars, and accessories. For collectors, an especially interesting release was Gilbert’s HO-scale Alco DL-600 diesel locomotive. 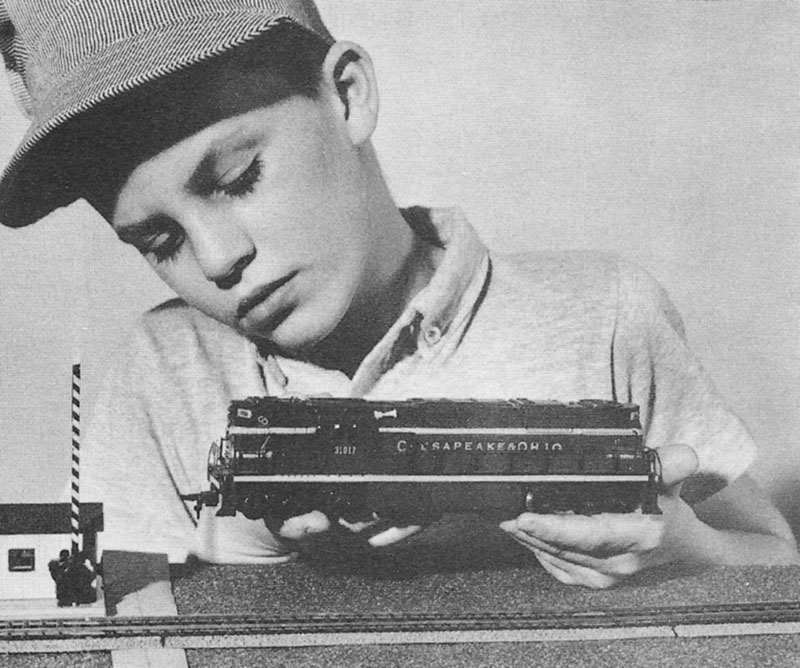 The model is a rare example among diesel locomotives produced in plastic for HO scale that only saw an appearance with one manufacturer and never returned. Offered in Alco demonstrator dress and Chesapeake & Ohio blue-and-yellow livery, this is a fun example of early plastic HO and a collector favorite.

You can learn more about this vintage release by reading Dale Smith’s “Gilbert Alco DL-600” article included in HO Collector’s First Quarter 2018 edition. Author Smith shares his knowledge of this model and images include views of the drive mechanism and there’s discussion of offerings with working horn and bell features. 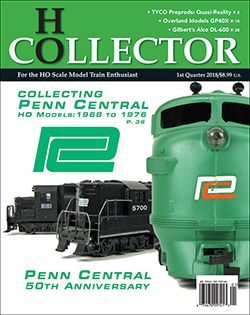 This article appeared in the First Quarter 2018 issue of HO Collector. Subscribe today!