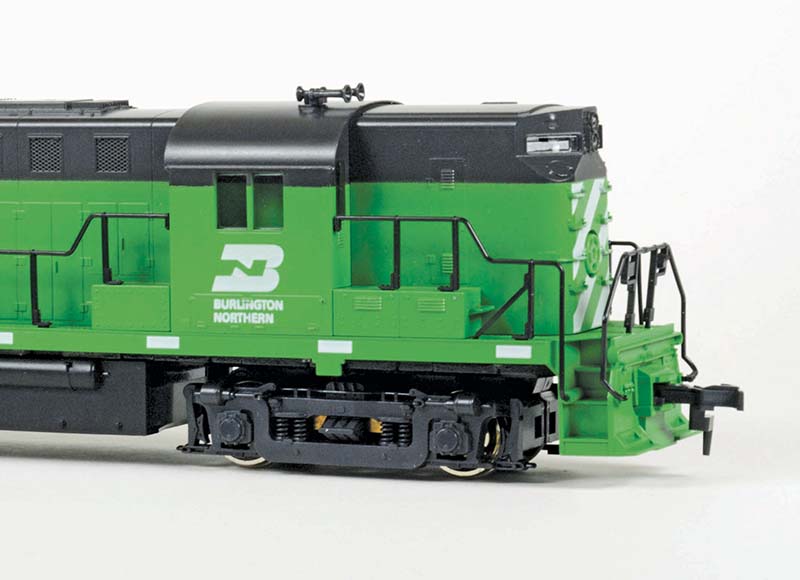 If you’re looking for more hobby history, remember White River Productions’ monthly publication Railroad Model Craftsman offers “Collector Consist” on a quarterly basis in its pages. Editor Otto Vondrak brought back this popular column in 2019 and HO Collector Co-Editor Tony Cook has presented various subjects over the years in this column. Here’s a list of what has been featured, since 2019, in Collector Consist:

“The Atlas-Kato Connection” covered the HO-scale diesel locomotives produced by Kato in Japan and sold by Atlas in North America beginning in the early 1980s and continuing into the 1990s.

“AHM’s Pioneering Alco C-424” covered this mid-1970s HO effort by Roco for AHM’s catalog. This was the last Roco-made diesel before the company produced the series of EMD prototypes for Atlas beginning in late 1974.

“Proto 2000 EMD BL2” tells of the release of Life-Like first Proto 2000 series offering that set a new standard for the hobby following its debut around 1990.

“Lionel’s Burlington Northern GP30 in HO Scale” must be the most common of all the 1970s series of Lionel HO and a collector favorite. 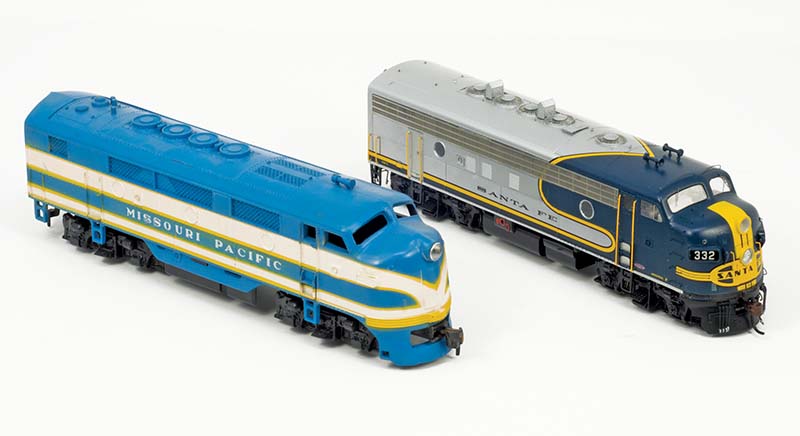 “Landmark F-Units in HO Scale” covers examples of this famous “bulldog nose” diesel over the years and points out examples of note.

“Buyers Balked at a Better Boxcar” tells the tale of Kurtz Kraft’s late 1950s effort as a Pullman-Standard 40-foot boxcar with separate details that should have ignited the hobby… but didn’t.

“Amtrak’s Iconic F40PH” appeared for the rail passenger carrier’s 50th anniversary and shared the many HO-scale F40PH diesel locomotive produced over the years.