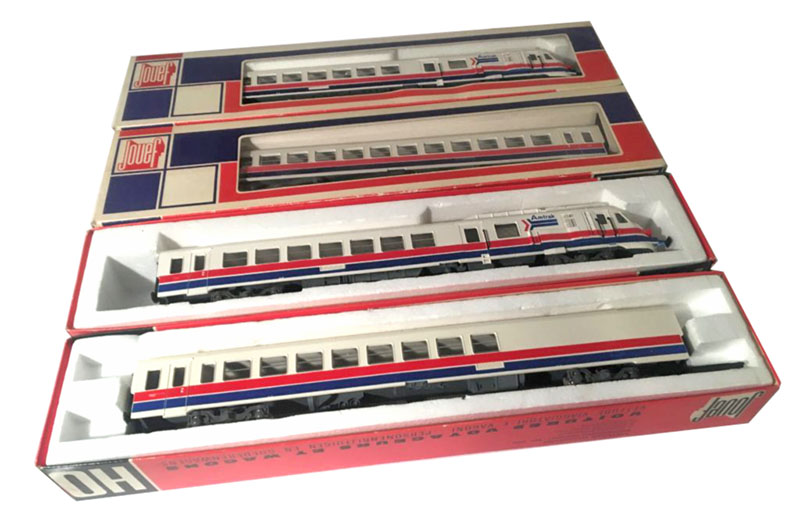 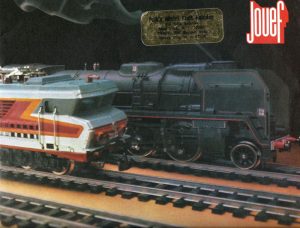 The 2nd Quarter 2021 edition of HO Collector features Amtrak models released during the 1970s, when the U.S. rail passenger carrier was in its infancy. Planned coverage will include the first Amtrak offerings in HO (TYCO’s F9 and streamlined passenger cars released in time for the holiday season of 1971), plastic HO stand-ins for Amtrak’s six-axle SDP40F (FP45s offered by AHM, Athearn, and others), and Jouef’s French-prototype Turboliner set.

Jouef’s tooling presented a power car, coach, and cafe and saw release in Amtrak livery by the mid-1970s. To date, this is the only plastic effort reproducing this unique Amtrak train. As such, this Turboliner serves as both an interesting collectors’ item and the basis for craftsman to attempt an authentic replica of this train set. The feature article will present prototype photos and an in-depth survey of the three body styles and information on drive mechanism and other points of interest for this unusual passenger train offering. 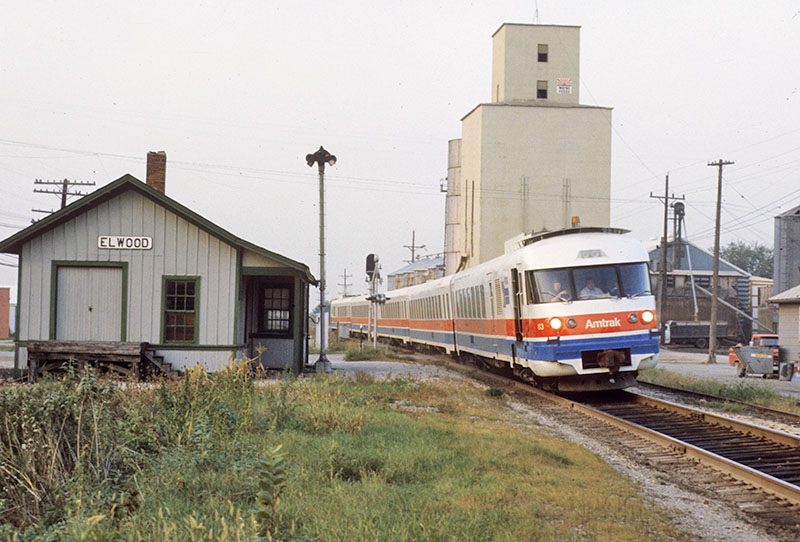 ABOVE: Amtrak 63 zips through Elwood, Ill., in the early fall of 1973. This was the typical consist on operations between Chicago and St. Louis in the early 1970s. – Joe Petric photo, Kevin EuDaly collection

This article will appear in the 2nd Quarter 2021 issue of HO Collector. Subscribe today!