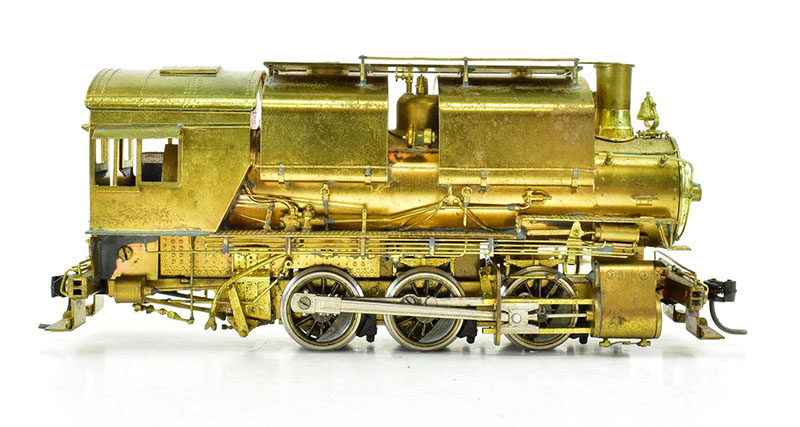 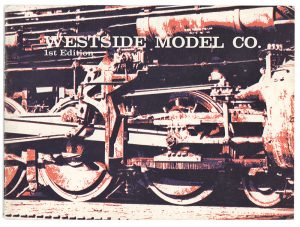 The production run is listed as 600 examples and this model was Westside’s 015 stock number, according to Brass Model Trains Price & Data Guide: Volume 2/2009 Edition (Publishing Partners International). If you purchased this little HO steam locomotive when it was new, the retail was $60 (it is estimated by the mentioned guide to be valued currently at $500). 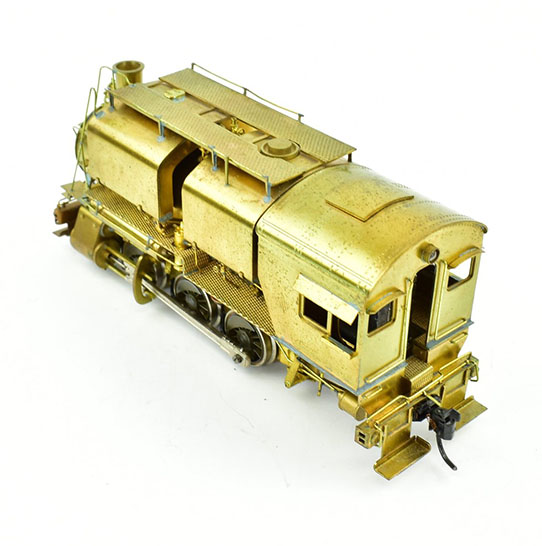 This was Southern Pacific 966 and the model was promoted as a member of Westside’s “Craftsman Series” in HO scale.

ABOVE: Here is a view of the underside of this locomotive, showing the gear and coupler arrangement and “Japan” origin mark. 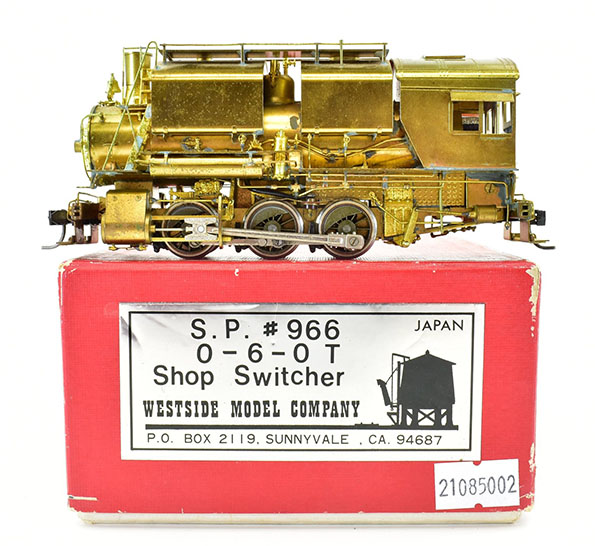